The proverbial phrase is more relevant than ever these days. Time after time after time, we tend to see history repeat itself.

It’s interesting how the notion of keeping your crypto safe is ubiquitous but at the same time users tend to become complacent about entrusting their hard-earned crypto with a third-party custodian. It contradicts the ethos of crypto and is emblematic of the obvious flaws of human nature. Learning from other people’s mistakes is hard but only when it happens to ourselves.

Just recently, reports surfaced of Ledger customers/users, whose personal information was stolen in a hack of the company last year, being sent pre-tampered Ledger wallets, which were programmed to steal any such private keys that were to be imported. In the same month, an institutional crypto custodian called Fireblocks was sued by a client claiming that they were negligent in the loss of about $75 million worth of ETH.

And with El Salvador’s recent announcement of a national bitcoin wallet, Chivo, in the works to allow its citizens to accept a $30 bonus in bitcoin for those who download the app, the technical implementations of the wallet (if it’s decentralized or not) have not been explicitly revealed. One can wonder if it is decentralized or not. 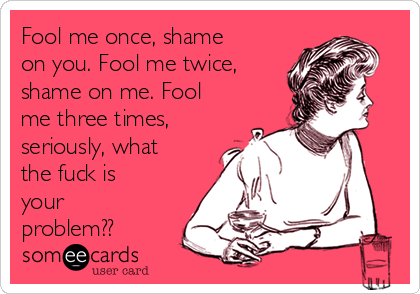 We could create a comprehensive list of all the crypto hacks on exchanges and custodians but that would be futile. The risks are apparent and the consequences have been reverberated throughout the industry.

The Ballet team is not only just providing a crypto wallet that can be used in tandem with an app, but also a wallet that is decentralized, physical, and air-gapped. The Ballet wallet has been engineered with the user in mind at the forefront, and also with innovation and ease all throughout the experience of a crypto user.

The technological cornerstone of Ballet wallets is an open-source standard called BIP38. This Bitcoin Improvement Proposal, in its simplest sense, allows two parties to partake in the creation of an ENcrypted private key without ever generating the DEcrypted private key. Perplexing, at first, but cryptographically beautiful in all its algorithms. For a more detailed breakdown of the nuts and bolts of BIP38, please refer to this blog piece.

As crucial as SHA256 is to the many facets of Bitcoin, the same can be said of its importance to BIP38. The Bitcoin Network and BIP38 both utilize some of the same cryptographic methods, such as elliptic curve multiplication, “salt” randomizing, Scrypt, check-encoding, and more.

This standard has allowed us to build upon the BIP38 encrypted private key generation by leveraging our patent-pending Two-Factor Key Generation process, which is a process based in two different countries on two sides of the world that harnesses the transparency and privacy of the BIP38 standard.

When we say that the decrypted private key is never revealed or generated until when the user uses the Ballet wallet by signing a transaction in the Ballet Crypto app, we 100% mean it.

In Miami at the recent Bitcoin2021 conference, Ballet founder and CEO, Bobby Lee, had a session where he preached the “Freedom of HODLing”. After opening the presentation up with a resounding yodeling of “HODL”, Bobby continued his informative insights as to how his experience shaped his mindset on what crypto business he wanted to venture into.

“I don’t want to hold onto your crypto. I ran BTCChina, the very first bitcoin exchange in China…I know what a pain in the _____ it is to manage other people’s cryptocurrencies. So after I sold that company I said the heck with it, you cannot pay me enough money to run an exchange again” – Bobby Lee during his Bitcoin2021 presentation 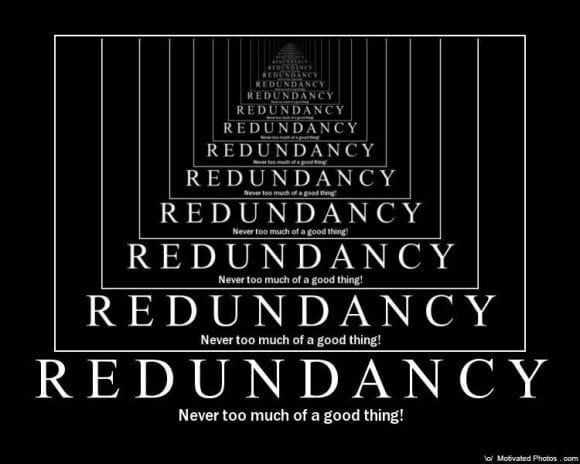 The constant reminders to store your crypto in a decentralized cold wallet can come off as redundant at times, but it’s imperative that one does indeed follow this advice. The principle of decentralized redundancy is seen throughout the Bitcoin Network. The decentralized, redundant network of full nodes, miners, open-source developers, and critical infrastructure such as wallets, are what make Bitcoin so secure and resilient.

And it’s not only the redundancy that matters when it comes to self-custody, but also the resiliency of self-custody wallets that can also play a major role in the security of your crypto. For example, our BIP38 PRO Series wallets are purchased in a 3-pack with a single passphrase being the 2nd part of the private key to all 3 wallets.

The redundant reminder of self-custody is more important than ever.